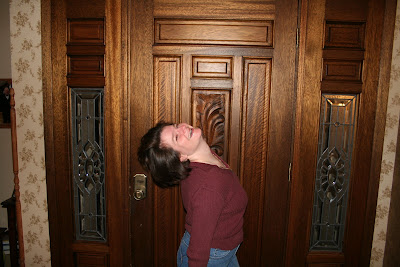 Lynda decided to pose for her CD, and got silly in the process :) 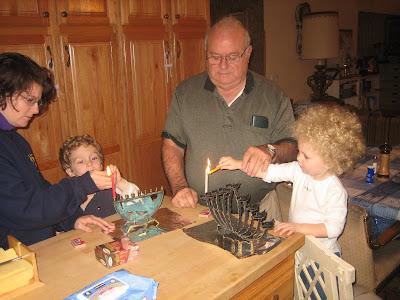 This is Elianas' first time lighting candles; Jayden has been doing it a few years now. 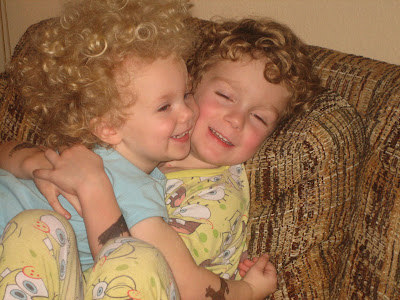 Hopefully they still feel this way once they're teenagers!

Growing up too fast :( 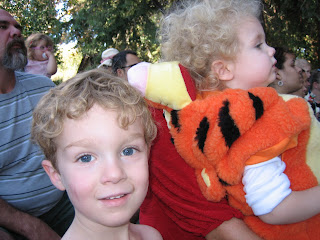 He's looking entirely too old in some of these pictures :( I want him to stay a litte boy longer!

Map that named America is a puzzle for researchers - Yahoo! News

WASHINGTON (Reuters) - The only surviving copy of the 500-year-old map that first used the name America goes on permanent display this month at the Library of Congress, but even as it prepares for its debut, the 1507 Waldseemuller map remains a puzzle for researchers.

Why did the mapmaker name the territory America and then change his mind later? How was he able to draw South America so accurately? Why did he put a huge ocean west of America years before European explorers discovered the Pacific?

"That's the kind of conundrum, the question, that is still out there," said John Hebert, chief of the geography and map division of the Library of Congress.

The 12 sheets that make up the map, purchased from German Prince Johannes Waldburg-Wolfegg for $10 million in 2003, were mounted on Monday in a huge 6-foot by 9.5-foot (1.85 meter by 2.95 meter) display case machined from a single block of aluminum.

Map that named America is a puzzle for researchers - Yahoo! News

Scientists on Monday announced the discovery of what appears to be the world's most intact dinosaur mummy: a 67-million-year-old plant-eater that contains fossilized bones and skin tissue, and possibly muscle and organs.

Preserved by a natural fluke of time and chemistry, the four-ton mummified hadrosaur, a duck-billed herbivore common to North America, could reshape the understanding of dinosaurs and their habitat, its finders say.

"So far, they have determined that the hadrosaur's hindquarters are 25 percent larger than previously thought for the species, meaning that it could run up to 28 mph -- faster than previously estimated. They have also discovered that the specimen's vertebrae, which museums commonly stack together, are actually spaced 10 millimeters apart. The result, Manning said, implies that scientists may have been underestimating the size of hadrosaurs and other dinosaurs."